What do you want to know?

The basis of public procurement law

The Federal Procurement Act of 2018 regulates the awarding of public contracts in Austria.

The principles of public procurement law are free and fair competition, respect for fundamental freedoms under European Union law, non-discrimination, equal treatment and transparency. Awarding must also be done to authorised, reliable and efficient operators at reasonable prices. The environmental impact of services must also be taken into account.

Consideration may be given to the employment of women, people undergoing training, the long-term unemployed, people with disabilities and older workers, and to measures designed to implement other social policy considerations. When designing and implementing a procurement procedure, care should also be taken to ensure that SMEs can participate.

Sector contracting authorities are all organisations engaged in sectoral activities, such as postal services or the operation of electricity or gas networks. (§§ 170–175 Federal Procurement Law 2018).

Irrespective of the threshold values from the EU Directive, there are various other value limits ("sub-thresholds") in law, which are relevant for the selection of special types of processes.

The best known is the direct awarding limit. Below this value threshold, contracts can be awarded without a formal awarding procedure. The threshold value regulation will raise this limit to 100,000 euros by 31.12.2022.

he calculation of the estimated contract value always refers to the total value excluding VAT, but including all options and contract renewals. If necessary, any premiums or payments to candidates or bidders that have already accrued during the awarding procedure or competition must be taken into account. The estimate is based on the date on which the award procedure was initiated.

The choice of the calculation method used must not have the purpose of circumventing application of Federal Procurement Law. Without objective reasons, a contract may not be subdivided in such a way that it remains below the upper threshold.

Where a service consists of several lots, each of which is the subject of a separate contract, the estimated contract value shall be the estimated total value of all lots. Contrary to the Federal Procurement Act of 2006, all and not only similar services (in contrast to supply services) of a procurement project must now be added together.

Commercial or technical aspects, such as the need for uniform execution and a clear guarantee, are decisive. It is not allowed to circumvent Federal Procurement Law by separating services or by dividing up the total services put out to tender.

The restriction that a tenderer may be awarded only a certain maximum number of lots is now permissible. If no lot has been awarded, the contracting authority must document this in the invitation to tender or in the award note.

There are several types of procedure under public procurement law.

The standard procedures, which may always be chosen, are as follows:

In addition, there are a number of special procedures which may only be chosen under certain conditions:

In addition to contracts, framework agreements can also be concluded or dynamic procurement systems be set up. These are special constructions under procurement law. Individual contracts can then be awarded on the basis of these instruments without the need for a (new) regular awarding procedure.

Since 18.10.2018, communication between the contracting authority and contractors in the above-threshold area has to be carried out electronically. This means that communication must be handled completely electronically from the announcement to the submission of offers.

The contracting authority may transmit information electronically or make it available electronically. Information shall be deemed to have been made available as soon as the recipient is able to access the data and has been informed thereof.

This requires appropriate technical solutions that meet the legal requirements - especially with regard to data security. 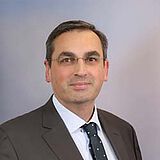 We know the market and handle projects efficiently. Above all however, reliability regarding procurement law is the success factor for the BBG.

For general initial information on public procurement law, you can contact the experts in our Centre of Competence in Awarding free of charge. 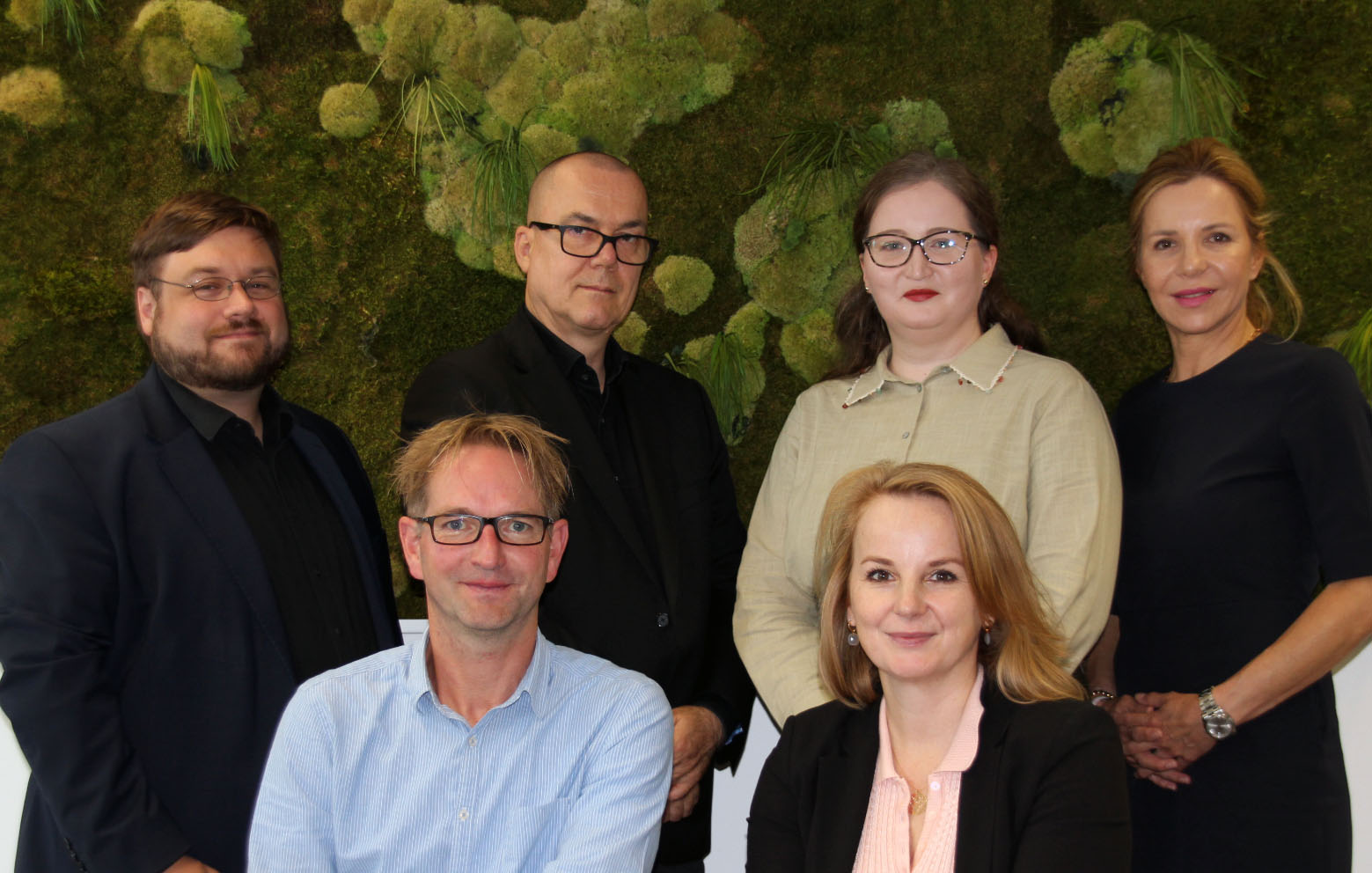 We use cookies. Some are necessary, others help us improve the website and your experience. You can edit the settings at any time under Privacy Notes .

Here you can find an overview of all cookies used. You can give your consent to entire categories or view more information and select only certain cookies. You can edit the settings at any time under Privacy Notes.

These cookies are needed to let the basic page functionallity work correctly.

Browser-update.org is a tool to unobtrusively notify visitors that they should update their web browser in order to use the website.

Statistic cookies anonymize your data and use it. These information will help us to learn, how the users are using our website.

Matomo is used to track the behavior of the user on the website and to prepare the data in statistics.

FastFonts is used to collect statistics from visitors about how often a page was viewed.

Marketing cookies from third parties will be used to show personal advertisement. They use them to track users outside of their own web page.

The LinkedIn Insight Tag is a piece of lightweight JavaScript code that you can add to your website to enable in-depth campaign reporting and unlock valuable insights about your website visitors. You can use the LinkedIn Insight Tag to track conversions, retarget website visitors, and unlock additional insights about members interacting with your ads.

Content for Videoplatforms und Social Media Platforms will be disabled automaticly. To see content from external sources, you need to enable it in the cookie settings.